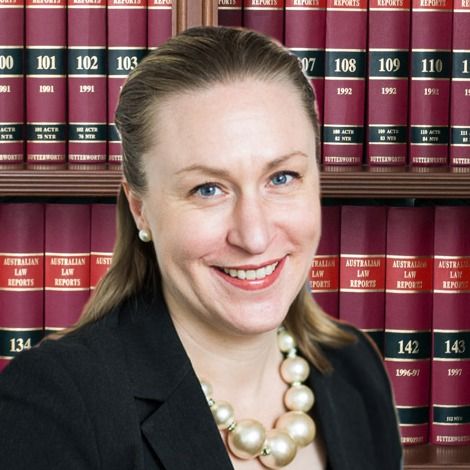 
Sally accepts briefs in most areas of commercial and civil law, in both private and public contexts, and appears in all major State and Federal courts and tribunals. She is also available to provide opinions and associated advisory work. Pro bono briefs are accepted exclusively via referral through JusticeNet or under Rule 4.12 of the Federal Court Rules 2011.

Prior to her legal career, Sally served as an Intelligence Officer for many years. Sally deployed a number of times to Iraq and Afghanistan, where she gained first-hand experience applying the Laws of Armed Conflict in the course of direct conflict with insurgent and other non-state actors.

Sally was also formerly employed as a Japanese-English interpreter. She holds the highest proficiency, level N1, in the Japanese Language Proficiency Test administered by the Japanese Government.