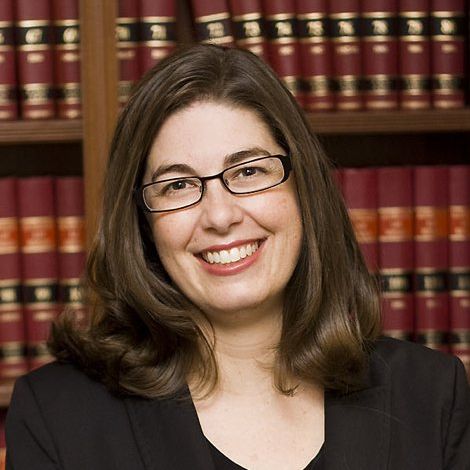 Gillian accepts briefs in most areas of civil and commercial law, including employment and industrial matters, insolvency and Corporations Act matters, construction disputes and regulatory proceedings. She regularly appears in all major courts and tribunals, including the Federal and Federal Circuit Courts, Supreme, District and Magistrates Courts, State and Commonwealth Industrial Courts, as well as the AAT and the Equal Opportunity Tribunal. Pro bono Briefs are only accepted via referral from JusticeNet SA.