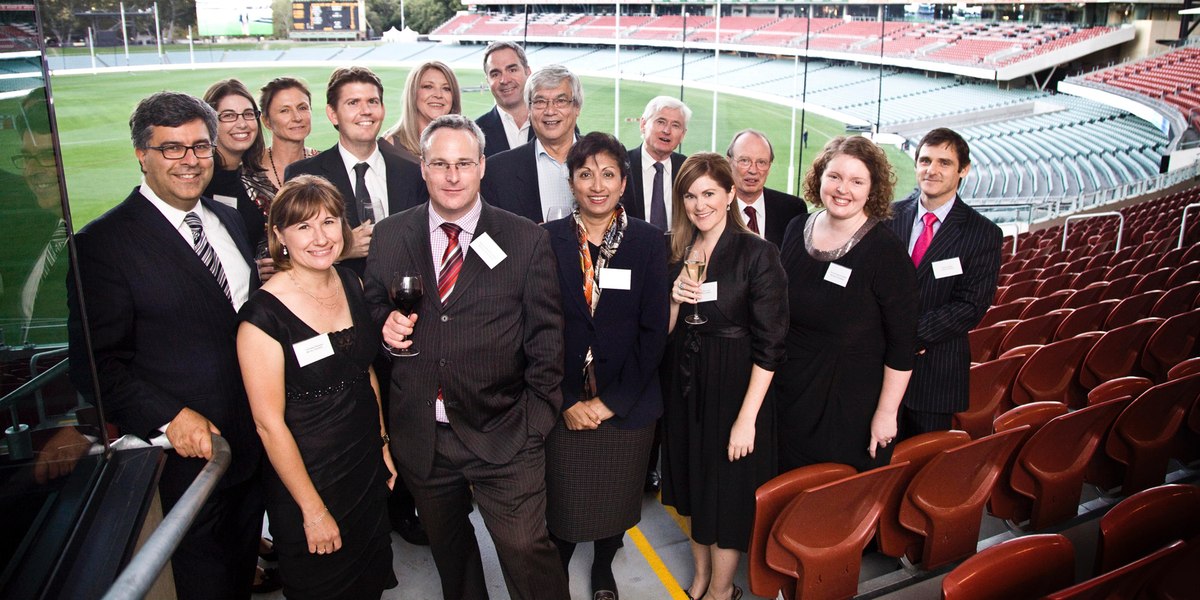 Murray Chambers was established in 1984. The premises at 12 Coglin Street, Adelaide were originally leased by the founding members: Brian Hayes QC, Rick Halliday, Richard Evans, Peter Eriksen, Denys Simpson, and two current members of the judiciary. The premises were purchased in May 1989, and extended and renovated in 1990.

Former members of chambers have included current and retired members of the judiciary, including a former Chief Justice, and former Attorney-General and Deputy Premier.